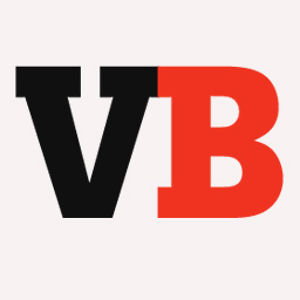 We attended VentureBeat’s MobileBeat 2017 conference earlier this week at San Francisco’s Fort Mason. Turnout was strong and the speaker lineup was fantastic.

One of the highlights was a discussion by three VCs about the hype and reality of AI/ML, and how it will fit into marketing technology in the future. It was refreshing to hear some straight talk about what’s real and what’s not. One key message: it’s not the algorithms that matter, it’s the dataset used to train the AI, in whatever field the developer has chosen.

We also go to say hello to Stewart Rogers, who was busy MC’ing and moderating a ton of sessions, and Rachael Brownell too. That was great because our Colleen LeCount was featured on a webinar that the two of them hosted later in the week, so it was cool to make the personal connection with such great people. And the webinar was terrific too.

What tied together the MobileBeat event and the webinar was “push notifications”. VentureBeat’s coverage of martech has recently focused almost exclusively on mobile because that’s where the innovations are (and that’s where the end users are today). There was also a huge focus on AI, but there was time devoted to other mobile marketing techniques, like push notifications.

At Mobolize, we focus on mobile, and solve multiple problems for mobile operators and app developers, including helping them understand their users better so they can provide new value added services and data rewards to users. Needless to say, push notifications are a big part of what we do to help them.