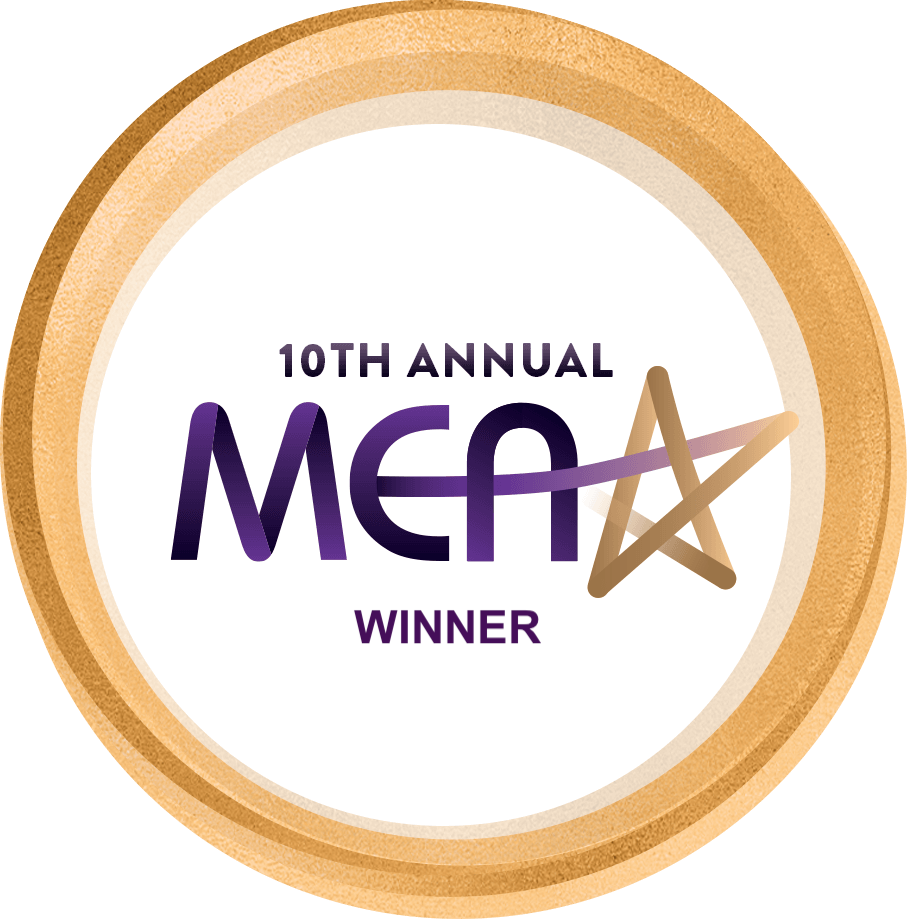 Global Media Outlets Gather at the Laemmle Theater In Beverly Hills, CA with Industry Leaders and Influencers to Honor Excellence in Media, Technology and Entertainment

Los Angeles, CA –January 22, 2018— Mobolize won the Excellence in Innovation Award at the Media in Excellence Awards for its MOBOLIZE | Optimize product. The award is given for the most progressive and groundbreaking product or service. The Media Excellence Awards marked its 10-year anniversary as it honored innovators and leaders in digital media, technology and entertainment at the historic Laemmle Theater in Beverly Hills, CA.

‘We are honored with receiving this award for our innovation that gives our customers control over data usage on all apps,” said Patrick Moore, Mobolize Vice President Strategic Sales. “We deliver these innovations in partnership with mobile operators and app producers. The award underscores our product’s ability to power a customer’s competitive advantage by maximizing user engagement and loyalty, while saving on network costs, such as roaming.”

The Media Excellence Awards is the only award program in the industry of its caliber which recognizes and honors companies that have truly set the bar of achievement and quality in their respective fields. From leading brands to studios, carriers and startups, the Media Excellence Award organization has been honoring innovation and leadership in mobile technology and entertainment–from content creation to delivery–for a decade.

“We feel it’s important that the industry recognizes the companies and individuals who have strived to create, innovate and lead the way in building the global technology economy,” said Sarah Miller, CEO of Axis PR & Entertainment and Executive Producer, Media Excellence Awards. “We are very excited to be celebrating our 10th year anniversary of innovation and leadership with the people who have been instrumental in shaping the future of media.

The 10th Annual Media Excellence Awards is produced by Axis Entertainment and sponsored in part by globally recognized companies such as Starbreeze, El Rey Networks, Astrology Zone, Quaesell, International Fund for Animal Welfare, and others.