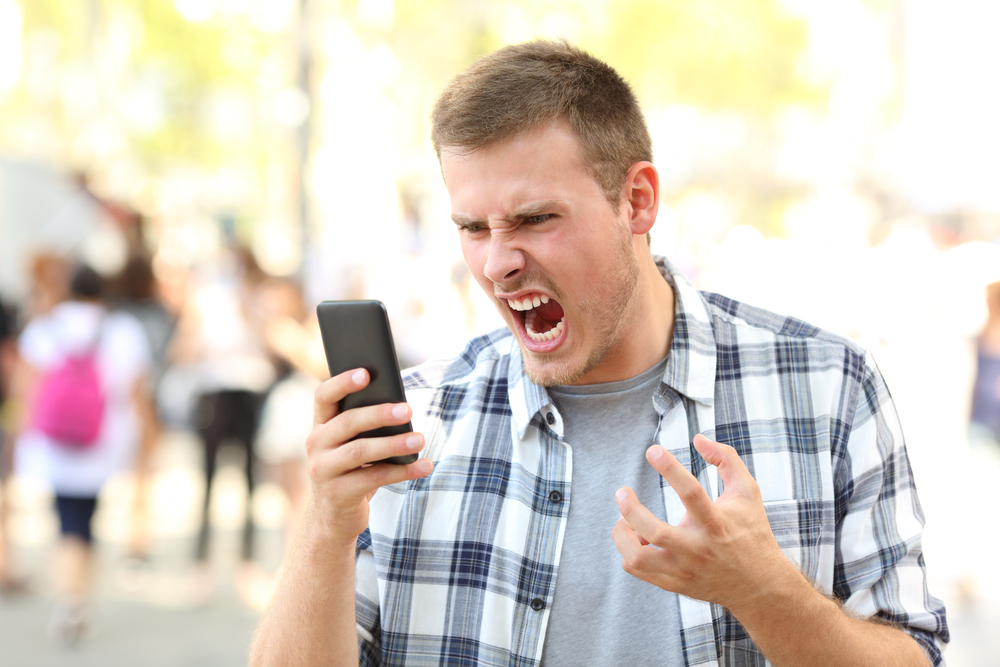 When a key leader of the industry recognizes the Wi-Fi dead zone problem, one has to admit dead zones are real. The recently introduced Google Project Fi Enhanced Network says users “get fewer connection interruptions by more quickly connecting to mobile data when Wi-Fi is poor.”

Those “connection interruptions” – that’s a dead zone. A place where the Wi-Fi network doesn’t release from Wi-Fi and switch to the cellular network, leaving users frustrated with an unresponsive internet connection.

But let’s get to the truths about how Google Project Fi handles dead zones versus Mobolize.

Google Fi says, “In our testing, we’ve reduced the time without a working connection by up to 40 percent,” and “Get fewer connection interruptions by more quickly connecting to mobile data when Wi-Fi is poor.”

This indicates Google Fi simply steers traffic away to cellular when Wi-Fi is bad, before the Wi-Fi is disassociated (that’s the 40 percent.) While it’s a good start, it doesn’t prevent hangs in web browsing or apps because 60 percent of the time the user’s traffic goes out over bad Wi-Fi which will hang about a minute before it times out.

Hello dead zone. That’s a minute needed to call an Uber/Lyft outside a hotel, but there’s no response. Or a minute delay in downloading a GPS map when you’re in a hurry.

Our MOBOLIZE | Bond product address this with our patent pending technology which reduces the time of poor connections by more than 90 percent. That means users will almost never experience hangs or dead zones, versus encountering them over half the time. We do it by having our software resident on the device with the ability to seamlessly and smoothly manage the Wi-Fi and cellular radios. Bond knows when the Wi-Fi is slowing down or deemed bad and begins routing to the cellular network. Taking users out of dead zones results in better connections and a better user experience.

The good news is that Google Fi is helping build awareness of the Wi-Fi dead zone problem. Dead zones are real. Users experience them all the time. They may not know what to call them, but they tend to blame their operator for the poor connection because no one will blame Starbucks.

I’m collecting dead zone stories from mobile industry leaders. If you have ever experienced a dead zone or experience one in the future, I would like to hear your dead zone tale. Please send me your story at deadzonetales@mobolize.com.