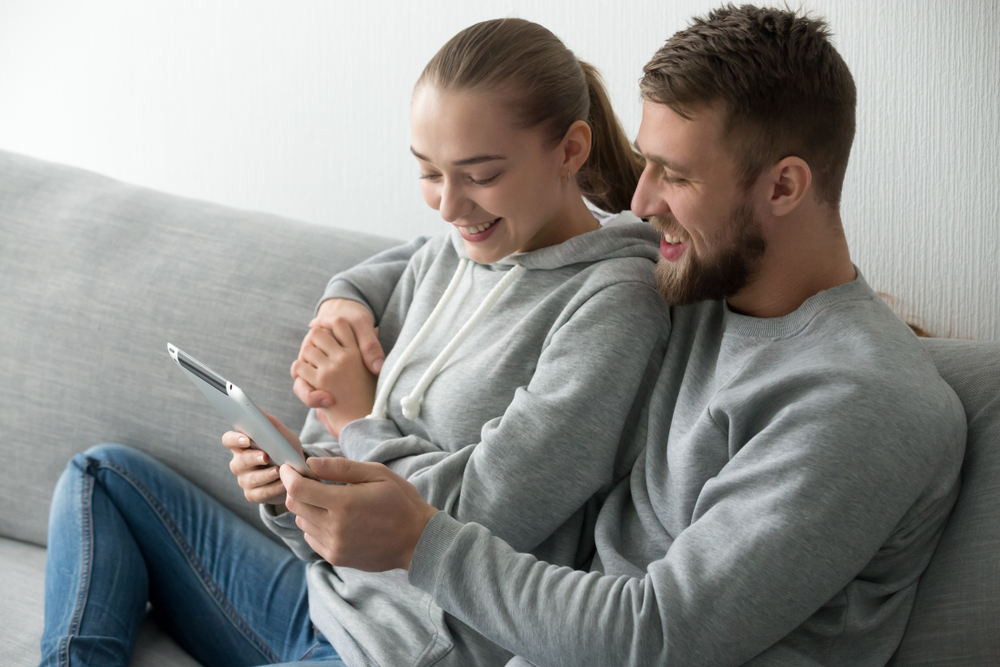 I’m doing it. You’re doing it. Young people are really doing it. We’re using our mobile devices for more and more video streaming. And whether it’s a must-see sporting event or the latest binge-worthy TV series, we’re ruthless about expecting to be able to watch what we want when we want.

IHS Markit predicts that by 2021 there will be 650 million subscribers to OTT services such as Amazon Prime Video, Hulu, and Netflix. YouTube is now offering ad-supported Hollywood movies for free and has announced its intention to do the same with its own original programming, so we can expect even more streaming by its users. And of course, some mobile operators are also getting into the content biz, such as AT&T buying both DirecTV and Time Warner.

If you’re a provider as well as a consumer of streaming video, you understand the strain that this burgeoning demand is putting on mobile networks. In fact, if you are a MVNO, you have a bigger bandwidth challenge in some respects than the Mobile Network Operators do. MNOs own their infrastructure, so when they buy a media company, they just build out their network and allocate bandwidth as necessary to make sure their mobile users can access all that new content. That leaves MVNOs stuck in the middle between MNOs who are actively encouraging increased demand and consumers who are eager to gorge on as much content as possible.

Here are a few statistics that underline the extent of the growth:

How can a MVNO possibly keep pace with that mushrooming growth without impractical increases in network capacity? In other words, how can you keep your customers happy without breaking the bank?

Bandwidth throttling definitely isn’t the answer. There’s no surer way to anger a user than by having stutters and dropouts just as a dragon swoops into view on Game of Thrones or an athlete sets up for the winning score.

What if the bandwidth required to view a video properly could be controlled from each mobile device—constantly being adjusted for the precise circumstances of its current connection—instead of from your infrastructure? Wouldn’t that create a better experience for the user?

It certainly would. That’s why Mobolize created Optimize, our device-level bandwidth optimization solution. Optimize prevents harsh throttling, instead controlling the bitrate at which streaming video is delivered to mobile devices. The result? Users are able to keep watching their video even under adverse conditions. They don’t miss the winning goal and your call center isn’t flooded with angry users.

So instead of being stuck in the middle, MVNOs can be leaders that connect with more—and happier—customers.