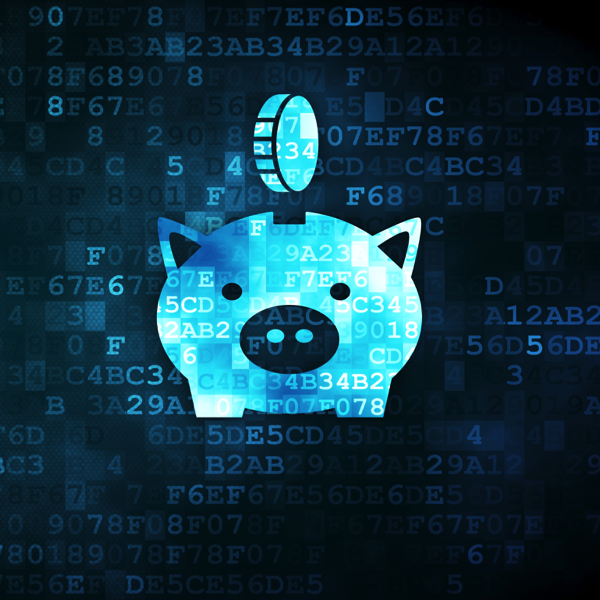 Optimizing profits from the exploding demand for mobile data won’t be done exclusively by managing traffic in the network core. Instead, optimizing traffic on the endpoint device will become standard practice. The mobile device is the only place where MNOs can implement a targeted approach to traffic optimization and decrease cellular connection time.

MNOs are looking at a pretty bright future with a billion new subscribers up for grabs in the next five years and a large increase in data and video usage in more developed markets. The key question though is whether or not they will be in a position to capitalize on the growth opportunity.

Carriers are offering zero-rated apps and larger data plans in order to gain new subscribers and encourage more data use among existing subscribers. Some of these data plans are so large that most consumers will never go over their data cap, essentially making the plans unlimited and taking away the carriers’ ability to monetize data overages. Carriers need to optimize data delivery for these zero-rated apps and essentially unlimited data plans in order to make sure they’re maximizing profits.

Existing approaches to adding network capacity and optimizing existing capacity won’t be enough to maximize profits. MNOs have three alternatives to adding capacity. Let’s take a look to see which one works best.

To add a site, with as many as three towers per site, costs approximately $250k per tower and requires two to three years to get regulatory approvals and build. A new site provides about 20Mbps per carrier on LTE, which can support about 200 concurrent app or browsing sessions, or about 50 concurrent standard definition video streams. With LTE at maximum spectral efficiency, expanding the network this way requires more frequency – an expensive and regulated solution.

For an MNO to add traditional network-based optimization, costs are about $50k per chassis, which can support roughly 10k users of mixed traffic. This provides compression of about 30% of all app and web traffic, as well as throttling and transcoding/transrating of video. This certainly helps with the OpEx of running the core network. However these network-based approaches don’t help cell site congestion because they keep the cellular connection open for the same amount of time, and in many cases the throttling actually increases connection times.

With mobile endpoint optimization, the operator has a greater degree of control and precision than with network-based optimization. Optimization can be applied on a per user basis, so that traffic is reduced for only subscribers with unlimited or very large data plans. Additionally optimization can be applied for a specific application, so that traffic is reduced for just those zero-rated apps. Cell site congestion is also reduced because over-the-air requests are minimized, allowing the phone to disconnect from the site sooner.

With video optimization, the operator can deliver a smaller video without having to throttle the network speed, allowing connections to close up to 80% sooner. And endpoint optimization can also be smarter – more “surgical” – about when it is applied because it can see congestion from the perspective of the device.

Mobile endpoint optimization is the only solution that increases margins for MNOs who are looking to capitalize on the tremendous growth in data use by providing the precision needed to optimize specific subscribers and apps, while also reducing cellular connection times. Want another great explanation of how mobile endpoint optimization works compared to other solutions? Check out this chalk talk from our CTO, Will Chow