What Did the SmartVPN® say to the Traditional VPN? You Break Apps, Dude 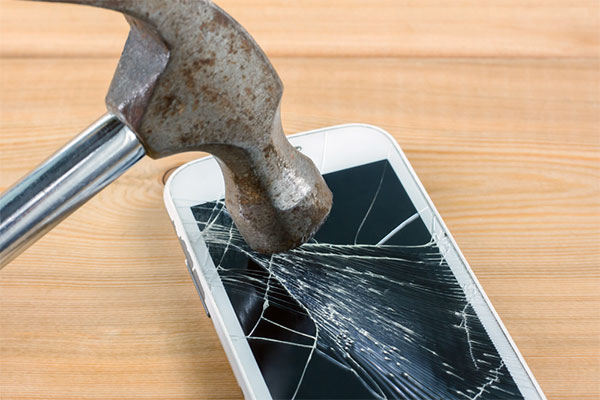 The conference has gone well. You’ve talked yourself hoarse and handed out a small rain-forest’s worth of business cards. Now you’re looking forward to getting back home and switching off – at least long enough before the onslaught of follow-ups begins.

You navigate the taxi rank and avoid the massive crush. Even airport security seems to be with you. But then you find out your flight is delayed two hours. Let’s be honest, in all reality, if things have gone this well so far, then the flight delay seems inevitable if not cliché. But now you have more time on your hands than you hoped for.

Thankfully, watching entertainment on demand via your tablet or mobile is no problem with the abundance of streaming services available. You decide to catch up on the last few episodes of “The Killing” or “American Vandal”.

Your mobile plan requires that you seek refuge using the airport free Wi-Fi. Fortunately, because you’re a seasoned and savvy user of tech, you have Wi-Fi security from your cellular provider on your devices. No concerns about unsecure Wi-Fi here. Content to log on, you settle down as comfortably as you can on metal airport lounge chair.

Ah! What’s this? The message on your phone says, “You seem to be using an unblocker or proxy.” You try again and receive the same message.

What’s going on here? What’s a proxy? More importantly, why can’t you watch your show?

One fix is to turn off your mobile security service provided by your phone company – the traditional VPN. But you’re at an airport or some other location where you want to be secure.  Not a good idea.

If your mobile operator had provided MOBOLIZE | Secure with its SmartVPN® you’d have the full security you need and be able to watch your favorite programs too.

The difference is that traditional VPNs send all your traffic through their VPN servers, even encrypted traffic, the ones that have the HTTPS in the page link. That means your request to watch a streaming video is rejected because it can’t identify if your intentions are good or bad. If your data session is being used legitimately or as IP place shifting. Not being able to watch your programs while on a traditional VPNs called “breaking apps”.

But SmartVPN® does not break apps. It’s smart because it encrypts only unencrypted traffic. That keeps you and your information safe, but still lets you easily access your favorite encrypted programs. Anywhere, even at busy airports.

So, if you’re that tired exec on their way home from a mega conference, with time to kill due to flight delays, but your mobile operator’s mobile traditional VPN service kills your joy of watching favorite programs, ask them to switch to a VPN service with a SmartVPN® that doesn’t break apps.