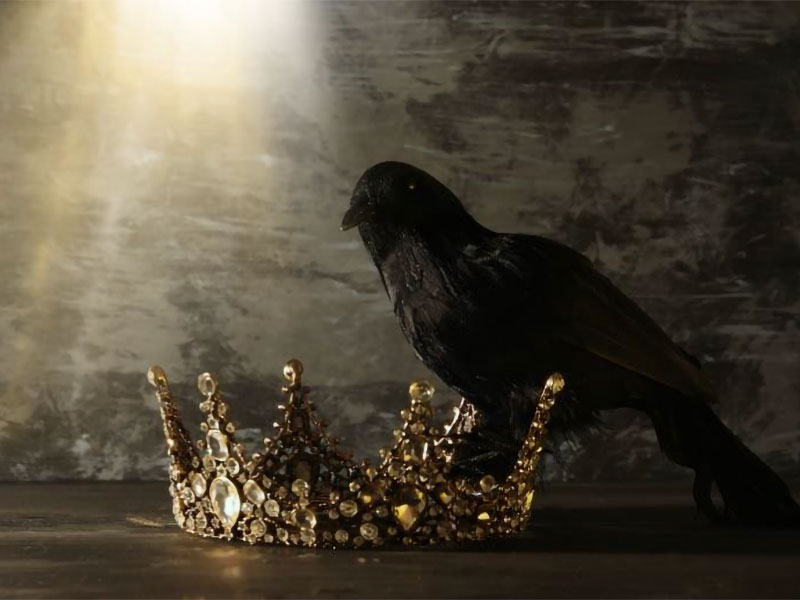 By Colleen LeCount, Mobolize | SVP, Global Sales & Marketing (also known as the Daenerys of Mobolize because of the many miles Colleen travels)

Who knew that Daenerys and I would have had anything in common? I ride airplanes and Uber, not dragons, but we both put in a lot of miles for our jobs. At last count, Daenerys’ journey to Winterfell and on to Kings Landing had taken her more than 20,000 miles on foot, wagon, ship and dragon. I do that amount of mileage or more per quarter, but I have the modern advantage of airplane seats and peanuts with my glass of wine. (Plus, I’m still alive.)

I also have the modern advantage of a good data plan so I’m not paying through the roof for data when I travel to other countries. Daenerys on the other hand, probably didn’t. After seeing the infamous paper coffee cup at the celebratory dinner for winning the Battle of Winterfell, it’s not too far-fetched to imagine that she used a mapping app on her mobile phone to figure out where she and her army and dragons were traveling in the past eight seasons. She probably also searched for coffee shops where she could get good cup of coffee, or the Starbucks Dragon Drink. Perhaps even YouTube for war strategies and tactics (really, Google it) and ways to assassinate people by watching Killing Eve. She needed to de-stress so maybe she watched Meet the Fockers and Freaky Friday on HBO. But she was a rebel, so she also watched Doc Martin on PBS and binge watched The Avengers movies.

That’s a lot of roaming data. And Daenerys was not in any Roam Like at Home (RLAH) European Union (EU) area. Much of her travels, if you overlay the Game of Thrones map with our real world, were in Iran, Turkey, China, Egypt and Morocco. It’s called “bill shock” and Daenerys’ bill shock would have been massive.

Yes, connecting to Wi-Fi would have been helpful, but on the road and in campsites, the Wi-Fi signal may not have been great. In fact, most of the time not there. No cell sites = no Wi-Fi, and you didn’t see many cell sites in Essos or The Seven Kingdoms.

One option for Dany would have been to buy local SIM cards for each country she was in. But the problem is that SIMs are pretty basic. Users pay a certain amount of money for a specific amount of data. And when they’ve used up the data on the SIM card, they buy another. Except that Dany (nor any other SIM card user) had no brand loyalty so she bought whatever was available or cheap.

But what if an option for her was a SIM card that optimized data, giving her more data to use for the same price as other SIM cards? Daenerys was smart. She would probably have bought that SIM card. And she would have had brand loyalty and bought it all the time because she would receive more for her money. She could have watched more Avengers movies and listened to Rihanna’s new track list a lot. Plus, used GPS to figure out how to get her ships to Westeros.

And her operator would have won because it would gain a loyal customer that continued to buy its SIM cards over others. That would mean increased sales. Brand loyalty. Wow. The operator wins the Iron Throne of SIM cards. (Not the melted Iron Throne. Thanks, Drogon.)

Mobolize has taken a look at some of the Game of Thrones characters and analyzed their use cases for traveling, creating the Game of Roams. While Daenerys had huge roaming costs, Arya stayed in the EU so she could use as much data as she wanted. Ouch to her operator because they couldn’t control her data use (nor would they want to.) But they had to make sure she was getting the best experience while viewing her data (no throttling) at a reasonable cost to her. But operators paid a lot for her roaming and optimization technology would have helped her mobile operator provide great service and keep their costs reasonable.

Then there’s Jon Snow. Roaming mobile costs? He still knows nothing. He was lost behind The Wall and Wildings don’t do Wi-Fi. Hopefully Arya educated him about roaming costs before she took off to discover what is west of Westeros and Jon went back up North.

And Summer is Coming. The real Game of Roams is about to start. Optimization may be the Iron Throne for mobile operators who want to improve the user experience while managing their costs.

Oh, don’t expect any help from the Ravens. They just deliver text messages.