Tackling Big Issues in Mobile Technology and Football – SF vs. KC (and LA too) 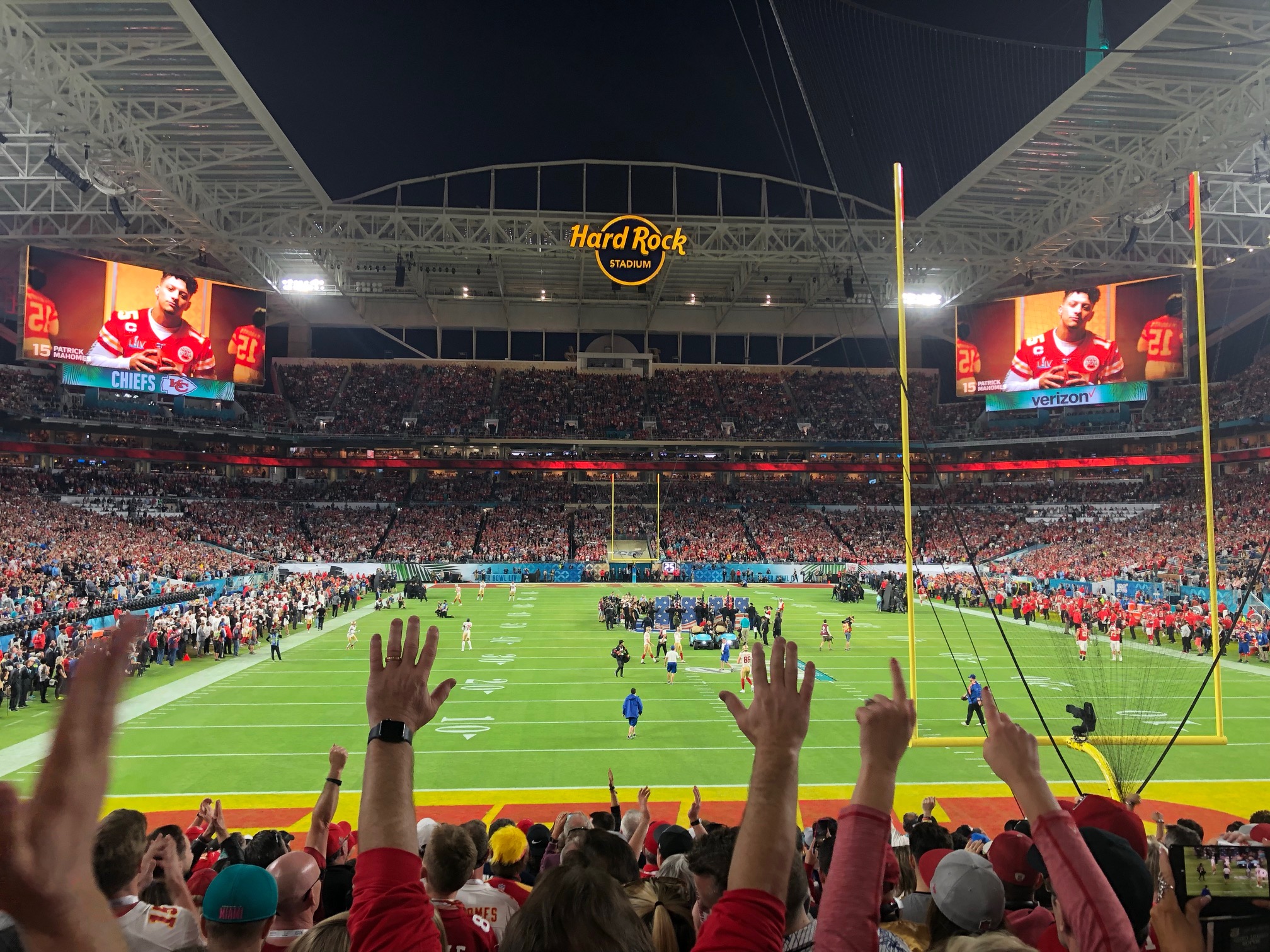 Super Bowl LIV was a great match up between two great teams. It was a fun game for those of us at Mobolize because we have ties to both cities. While we are based in Los Angeles, we have a variety of employees in the San Francisco Bay Area and Kansas City.

The game was a rivalry between the teams and fans. Did it awaken a duel between not only the cities, but the technology expertise each brings to the tech game? For Mobolize, it’s a three-way competition of Silicon Valley, Silicon Prairie and Silicon Beach. But perhaps our competition actually brings out the best in all three which can make the whole greater than the sum of the parts. Let’s check it out.

First, we have access to great technology in all three areas. Silicon Valley has an amazing history of innovation that started with semiconductors and expanded to leadership in software and apps. As the world’s need for technology grew, Silicon Beach and Silicon Prairie stepped up. Los Angeles brought its energy and connections to the entertainment world that now shows up on everyone’s handset as streaming media. Kansas City and the Midwest brought a focus on manufacturing and agriculture that is a key target for IoT, plus the home of Sprint – one of our great partners. And all three have access to great universities that turn out workers that create, market and sell the technology.

Silicon Prairie competes well with Silicon Valley and Silicon Beach. It has 25% of all US computer science graduates and 60% of the country’s manufacturing base. It’s strong on innovation too with 19% of all US patents. Our Mobolize tech team in Los Angeles holds seven major patents in the US, EU and China, so LA holds its own.

Let’s talk about employees. The Mobolize team is located in LA, but our San Francisco team adds experienced leadership and innovation in business. It was that drive for innovation that lead Mobolize from a focus on computers to the mobile world where we reside now. And the KC team brought the mobile DNA to the team which opened doors and help ensure we’re on the leading edge of industry trends. A great combo.

Do we have our differences? KC does have the best barbecue. What’s called “burnt ends” are the crispiest, tastiest part of a smoked brisket. But SF has an amazing variety of restaurants from Asian to French, plus easy access to fine wines. LA also has a strong foodie rep from tacos to the invention of the cheeseburger to beginning the trend of food trucks.

Other differences are, of course, cost of housing and traffic issues. Much of that is due to geography, infrastructure and every area’s focus on the car. But we’re all mobile and that means we all understand the issues in mobile connections. That phone in our hand, pocket or purse needs to stay connected and protected and we all understand that regardless of where we live and work.

Okay, there are weather differences too. LA has the sun. SF has fog. KC has all four seasons, including the bitter cold. I was at the AFC Championship game and it was a high of 21-degrees. No amount of layering could keep anyone in the stands warm, but it didn’t matter because we won the game and made it worth enduring the cold.

Perhaps the best combination is a mixture of employees from these three areas, plus our employees on the East Coast and UK. We have the best of the Valley, Beach, Prairie and beyond. We have great technology ideas and can implement them fast. We have smart management and sales teams that serve our customers well.

And KC won the Super Bowl, which I was fortunate to attend. Very proud Chiefs fan here, and fortunate to work and stay in all three cities. Congrats and thank you to the 49ers for a competitive game. Let’s keep up our enterprising spirits and continue to innovate.