Schools Out, Data’s on, Mr. Operator! How to Reduce the Impact of Roaming Charges with Data Optimization So You Don’t Get (Sun)Burned 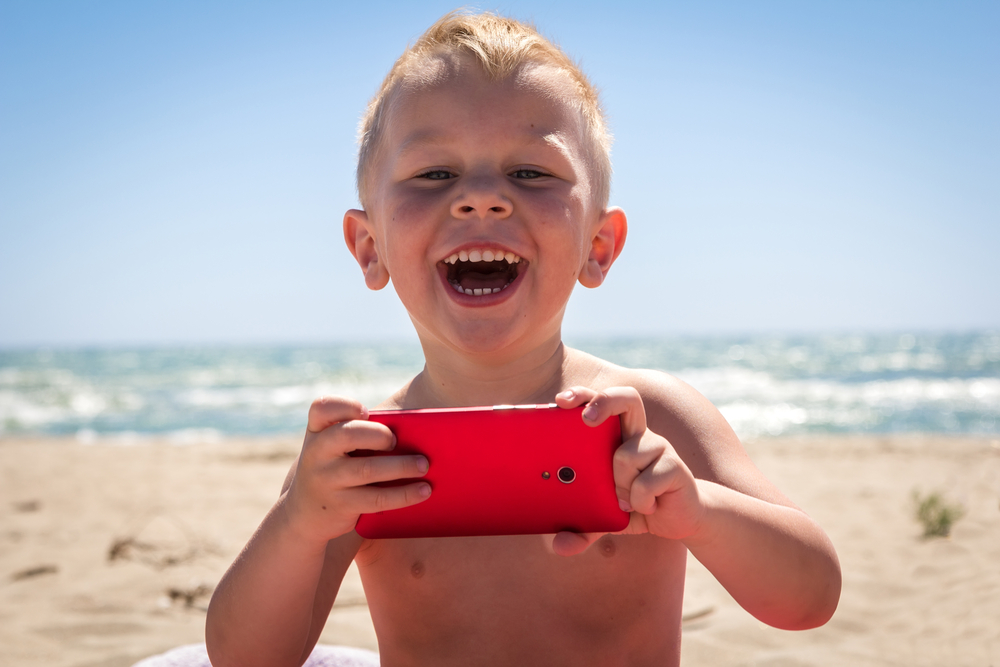 Summer holidays have officially started and, no doubt, like me you’ll be looking forward to your two weeks of sun, airports, excitable children, sand everywhere, queuing, ice creams and hopefully some great downtime too!

I wonder if mobile operators are looking forward to the next six weeks with the same level of anticipation?

This will be the first full summer vacation period when the average European mobile user is quite aware of being able to use their mobile device and data quite happily as if they were at home. This is thanks to the EU’s 2017 Roam-Like-Homelegislation which came into effect in June last year.

Last summer’s statistics from operators showed, unsurprisingly, a significant uptake in roaming data. Even without much communication or marketing to the end user and with little time for them to absorb it, mobile operators still reported that last summer there was up to 30X increase in roaming data. As I posted in a previous blog, this was the tip of the iceberg.

What would the impact be when the average user was fully informed?

At the MVNO World Congress in April 2018, operators were citing 25-35% of silent roamers. These are consumers who chose to go abroad and not turn on their phone at all in fear of “bill shock”. With 12 months to get round to the idea that they won’t be receiving an unusually high mobile phone bill for watching Netflix on their sunbed, how much more data is going to be consumed this year?

I won’t be putting a figure to it, but be assured it will be significant:

In fact, if your family is anything like mine (and we’ve only just set off), the demand for iPads and watching “How to Make Slime” videos on YouTube has already begun. I can easily imagine that I’ll have used my full months data in two weeks and I’m on a pretty big data package.

What’s the impact of Roaming?

Mobile operators are going to see a significant shift in their global roaming settlement bill. The majority will seek to offset the growth of outbound roaming with their inbound roaming, as always. Only this time there will be much greater imbalances that some operators will be really hurt.

What are operators going to do?

–Stop customers from roaming?I don’t think so, not if they don’t want a serious customer satisfaction or churn problem.

–Fill the revenue gap by selling something else?Sure, if its relevant, good value and makes a difference in my life.

–Engineer a network-based IP roaming solution in collaboration with other operators?Only if they want to spend huge amounts of money on a network integration solution. But that’s not quick, or without significant resource and project management – assuming they’re even happy to have a solution touching their network at all! Plus, what’s in it for the end user?

The better solution is data optimization on the device.

Mobolize offers a software-based data optimization solution that can easily and quickly be added into a care app that significantly reduces the impact of roaming data by up to 80%.

After-all, who NEEDSto watch video in full 1080HD on a 5-inch screen while on their sunbed anyway? The average mobile user couldn’t tell the difference between 1080 and 480. Also, what if secure Wi-Fi sessions were added to keep all customers’ online activities safe, including at hotels and restaurants. That would be a pretty cool added benefit too!

If the operator did use data optimization, they might be as relaxed and happy as their roaming customers.