Why Care About Dead Zones? They’re a Dead-On Opportunity 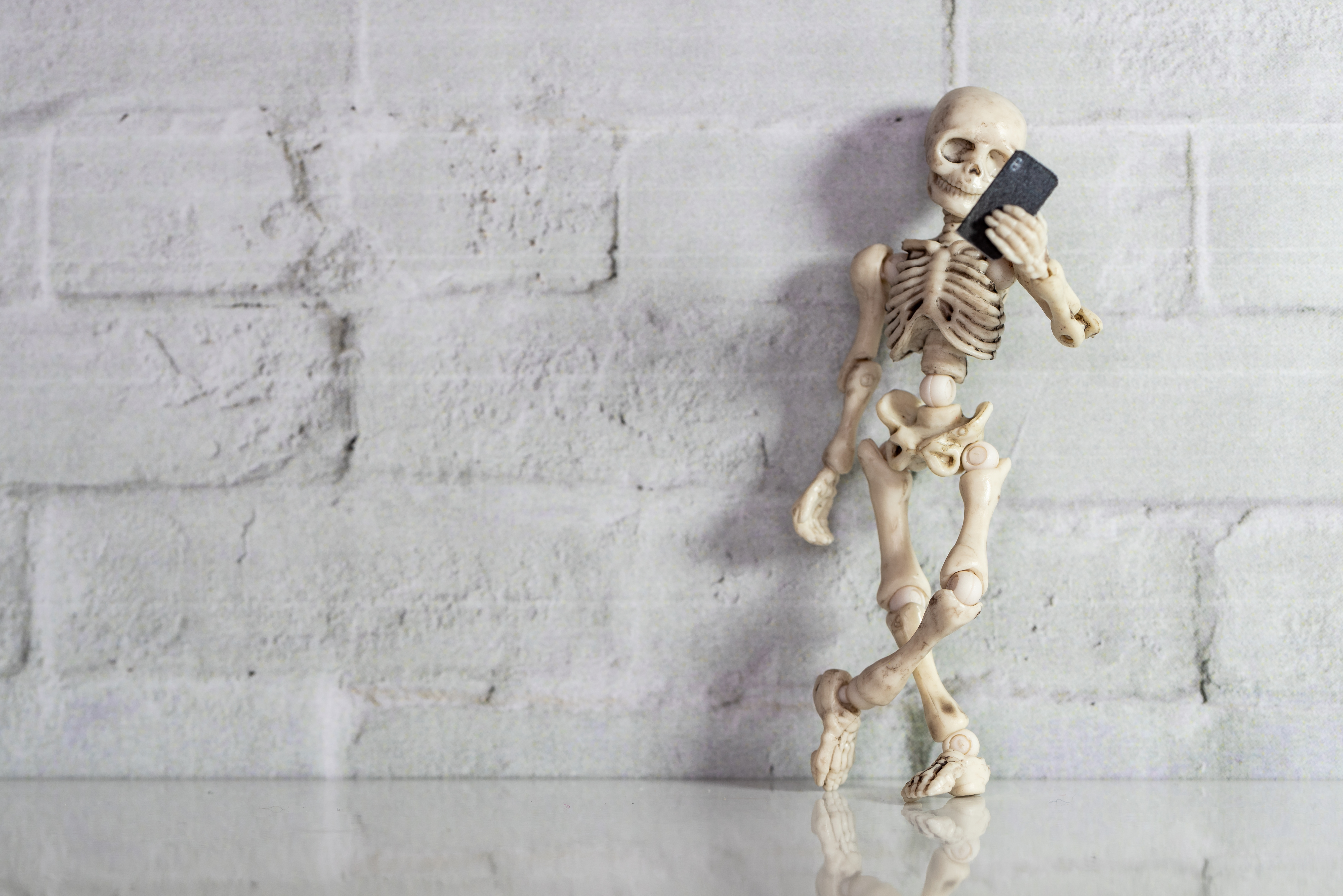 It’s October. The month where throughout the world, but especially in the US, there are lots of ghosts, witches and skeletons peeking at us through store windows and at checkout counters.

Especially skeletons. Grinning faces. Hardened fingers. Dudes that remind us we’re all basically skeletons if you strip off skin and sinew.

That personalization reminds me of Wi-Fi dead zones. We often experience these zones where our Wi-Fi network hangs on and won’t smoothly switch to cellular. The results are unresponsive GPS or apps when you need them most. And they’re everywhere. It’s almost like I can see dead zone skeletons hanging cool against a wall waiting to mess up my mobile connection.

Granted, dead zones don’t last very long and the reconnection to a responsive network eventually happens, so why should mobile operators care about managing dead zones for their customers?

One: They’re a dead-on opportunity

Operators can show they put their customers first. Many users blame their operator for dead zones and have a bone to pick with Customer Care and even switch service providers. That doesn’t have to happen.

Two: Bonding without the drop-dead cost of servers

The skeleton in the closet for most bonding strategies is to use servers. Servers that may or may not be in your network. Servers that increase network costs and actually can add to latency. But network bonding can be done on the phone, not in the network. No servers required.

Solving the dead zone problem on the device with a data management engine provides a robust solution that goes beyond a smooth handoff between Wi-Fi and cellular networks. It can also deliver the best performing Wi-Fi security that doesn’t break the bones of any app or suck batteries dry.

How do smart operators beat the dead zone skeletons lounging outside homes or hotels or strolling the streets? Mobolize | Bond and Mobolize | Secure are resident on the device as part of our patented data management engine. Our SDK is easily installed via an existing or standalone app on both Android and iPhone devices.

And Bond works. Our product trials for both Mobolize and Tier-1 carriers have resulted in 90% of trial users experiencing connectivity and performance improvements.

That’s 90% of dead zones replaced by a smooth connection between networks. That’s 90% of the walking dead gone. Poof.

That’s also 90% of your users having a better customer experience because you put them first.

The benefits of Bond are a dead giveaway. And we’re going to spend the month of October – the Dead Zone Month – telling stories about dead zones and how Bond works to improve the mobile operators’ service.

Let’s put those dead zone skeletons in the closet.