Wi-Fi Dead Zone Tales – Dispatch from the Tower of London 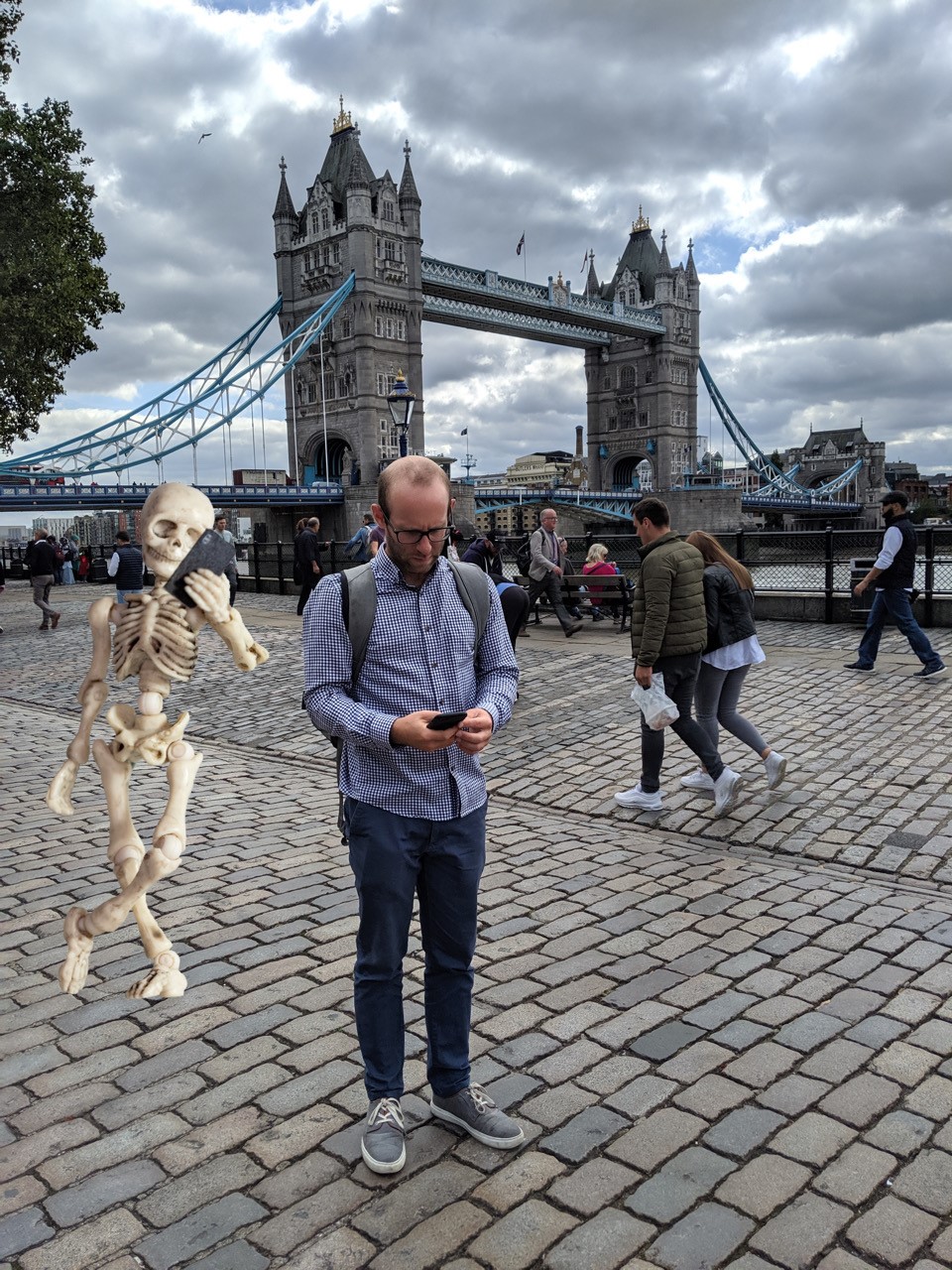 London is where I live and work. Like any major city, there are a lot of people moving around the city mobile phone in hand. Not only are the citizens of London keen mobile users, but so are the tourists, like the ones who hang out at the Tower of London and Piccadilly Circus.

Besides using mobile phones everywhere we go, what do citizens and tourists have in common? We all encounter dead zones as we move about the city, but they are particularly found in two areas that cater to tourists.

1. The Tower of London

This is a classic place to experience dead zones. There’s a McDonalds, Pret-a-Manger, Itsu and other restaurants right across from the Tower of London, all with conflicting Wi-fis.

But that also means that if your mobile connects to one Wi-Fi network, it won’t easily let go to either the next Wi-Fi or to cellular. So, there are dead zones everywhere. Those skeleton mates are lurking along the street and you can almost see them laughing at the chaos they cause.

That means Google Maps cannot load directions, Facebook Messenger goes offline, messages from friends are delayed, including shared locations of where exactly to meet them. When directions don’t load, I have to stand still and wait for cellular to kick in or try and guess what to do next. I feel very frustrated, as do my friends, because we can’t connect.

I know about dead zones in Piccadilly Circus as my office is located there. It’s well named for its circus atmosphere due to the many restaurants, shops and theatres each having their own Wi-Fi network.

I experience dead zones when walking out of most chain restaurants (Pizza Express, Zizzi’s, Nandos, etc.) who normally use “The Cloud” Wi-Fi. My phone has saved many Wi-Fi connections, so it always tries to auto-connect whenever it gets the chance. That creates a dead zone.

I also experience dead zones when walking out of shopping “malls” or centers that have provided Wi-Fi. Sometimes there are food courts with restaurants who have their own Wi-Fi, so the handoff between them is always annoying.

Here are the results of dead zones:

Of course, I blame the phone because I know about Wi-Fi dead zones. My solution before I used Mobolize’s Bond feature was to turn off Wi-Fi and move to cellular. But with Bond on my phone, those Wi-Fi dead zones are eliminated. Bond knows when the Wi-Fi radio is weak or unresponsive and quickly switches to cellular. It’s been proven in Mobolize trials that 90% of users saw connectivity and performance improvements.

Goodbye dead zone skeletons. ☠️ Even at the Tower of London.