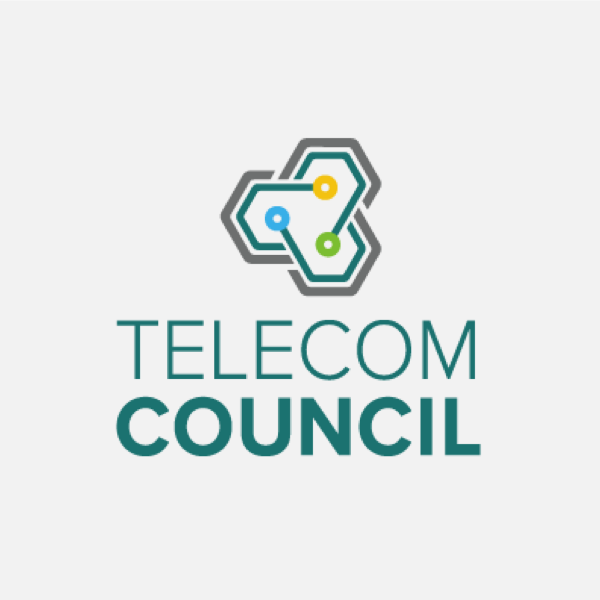 We attended the Telecom Council’s annual Mobile World Congress Debrief session earlier this week. It’s always an informative event, hearing what Derek Kerton took away from the show, with many attendees also chiming in. With a show as big as MWC, you can’t go see everything, but with a show as important as MWC, you really want to. The Telecom Council always helps fill in the gaps.

Citrix hosted the event and provided excellent hospitality – first rate lunch and an excellent conference room. John Bukowsky of Citrix kicked things off and made an interesting comment: the difference between cloud and data center is orchestration. That resonated with us because mobile data orchestration is part of our value proposition.

John Feland from Argus Insights once again provided data on what the conversation on Twitter was about, regarding MWC. We were blown away by how much IoT dominated the conversations about technologies. It wasn’t even close. I guess we shouldn’t have been too surprised, because that’s exactly what our team reported earlier this week at an internal meeting when they got back home from Barcelona: IoT is big. And Chetan Sharma reiterated that same opinion is his annual report on the show.

The general sense we get is that the MNOs are hoping that IoT will generate additional revenues, but that much work remains to be done to make it so.

Another trend that we’ve all known about for some time also popped up again, and that’s video. Derek put it this way: “ Mobile is video. Video is mobile”. It’s fascinating to watch all the industry players make this work even though the networks weren’t really designed around streaming video.

There was also discussion about all the unlimited data plans that have been resurrected in the US and EU markets. This has forced MNOs to make sure users don’t exploit the situation by, for example, limiting tethering. And of course, data and video optimization tools are back in the limelight, which makes us happy, of course!