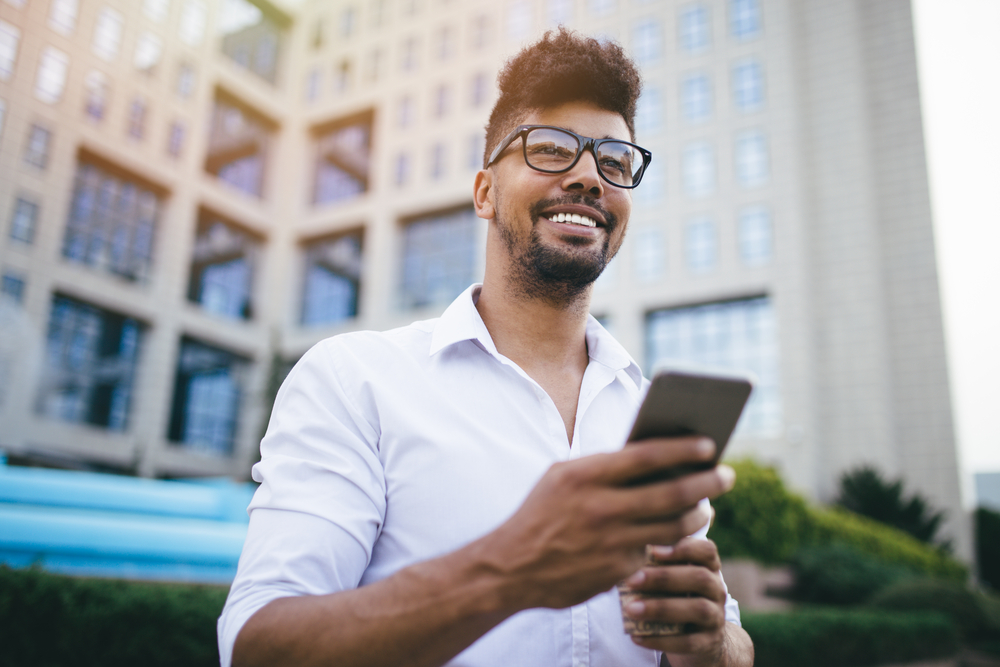 Dead zones are a hidden issue experienced with mobile devices. They happen all the time and cause connectivity problems, but dead zones are under the radar because there hasn’t been a good solution.

Users experience them when they move between Wi-Fi and cellular networks because devices tend to hang on to out-of-range Wi-Fi and won’t seamlessly move to cellular or other networks provided by an operator. They’re experienced everywhere.

Typical modems have a range of about 150 – 300 feet. Go to your car and turn on GPS to find your new doctor’s office, start to leave and GPS freezes because your phone is out of range from your home router. That’s a dead zone.

Leave your favorite coffee shop to get to work and the podcast you are streaming stalls. That’s a dead zone.

You’re at the office on a break in the lunch area paying some bills on your banking app and the app stalls long enough to time out so you can’t make the transaction. Those thick concrete walls and the lovely potted trees can block Wi-Fi reception. That’s a dead zone.

The list can go on and on. We’ve all experienced dead zones.

And they encountered them a lot. Pre-trial, up to 70% of users indicated dead zone areas of interruptions, buffering, download freezing etc. when switching between Wi-Fi and cellular connections.

Bond is the only solution available to eliminate dead zones. It is located on the device and is easily installed through an SDK or app. There is no increase in latency because being resident on the device means there is no need for connections to servers. And there’s minimal battery impact as Bond automatically shuts off when not needed.

Operators also have the advantage of being able to maximize cellular offload with Bond. Our tests saw a 70% decrease in cellular usage while overall Wi-Fi usage increased between 60% to 150%.

Bond is the only proven technology that eliminates dead zones for users and helps operators with Wi-Fi offload.