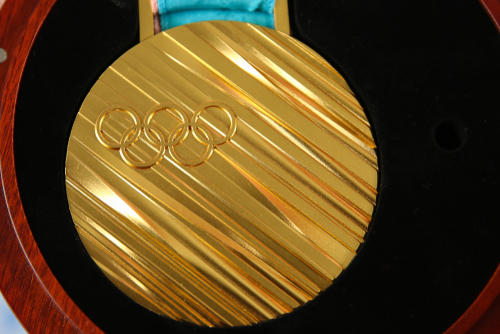 When you consider that the human eye blinks in 0.3 seconds, these margins of time are miniscule yet the outcome is significant. One racer goes home with Olympic gold, the other is runner up.

These athletes invest four years perfecting their performance, technique and tuning their equipment for it all to be won or lost in the blink of an eye. Literally.

In a similar manner, technology performance is measured in the minutest fractions of time, yet these performance differences (less than 300m/s) are literally the result of years of development in the making. None more so than in the VPN client market. Especially with the booming growth of SASE and ZTNA, the dependency on some kind of endpoint client to is paramount. Yet, to-date, their performance is largely ignored.

Since traditional VPN clients route virtually all traffic thru a VPN server, including internet-bound traffic, the results are a significant performance hit (in excess of 300m/s) even if the traffic is not ZTNA/intranet.

At Mobolize, we have over a decade of expertise in delivering secure, high performance connectivity for mobile devices. Our patented Data Management Engine technology solves the long list of challenges that existing mobile remote access solutions are prone to.

By routing all IP traffic through our engine, intelligent packet-level decisions can be made regarding malware, phishing and inappropriate content filtering at a fine-grain level that provides real protection against threats on mobile devices including tablets and laptops. As a result, Mobolize has the lowest latency overhead and the highest throughput compared to any traditional VPN client, (1-3ms, almost unmeasurable). No other VPN comes even close to our low latency speeds.

Our recent speed testing results continue to prove it across all endpoint OSs. For example, going head-to-head against five popular VPN’s running on one of the latest high-end smartphones we saw download speeds 3.4 times faster and latency 11.5 times less. That difference is far more than gold vs silver, the traditional VPNs don’t even qualify to compete in the Olympics.

Yes, milliseconds do matter. These fractions of time make all the difference. The difference is gold medal standard, then everyone else. That’s powered by Mobolize